Besian Mehmeti founded BMA in 2012 after many years of collaborative and free-lance experience in the fields of architecture, urbanism and design. He graduated from the Faculty of Architecture in Skopje and ever since he has been engaged in numerous projects and winning competition designs including the Scanderbeg Square in Skopje, The City Library and Theater in Tetovo and a new Primary School in Skopje. He has participated in several exhibitions, including the Venice Biennale in 2012.  Lately, he has been invited as guest lecturer in symposiums, formal and informal architecture events.

Initially, Besian was responsible for a number of graphic design and identity projects at Eggra, a design agency he founded with Ngadhnjim Mehmeti, creating an international reputation with publications in Graphis, Communication Arts and Logolounge, among others. 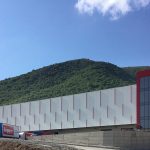 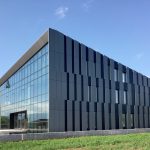 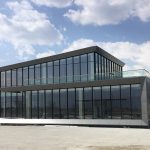 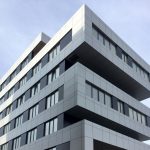 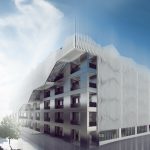 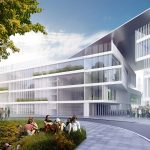 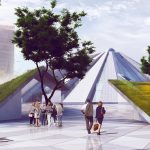 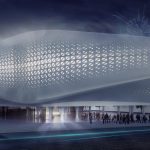 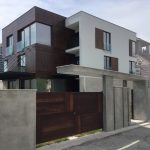 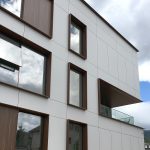 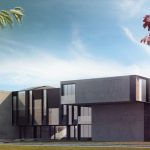 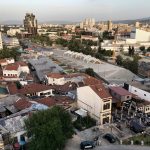 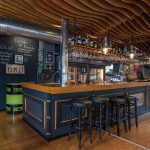 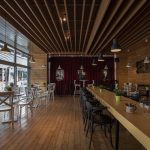 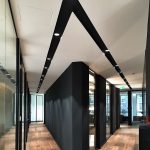 All sessions by Arch. Besian Mehmeti