YDA Center
The YDA Center is situated at a point near one of the two main arteries of the city where a rapidly growing number of offices, residences and universities take place. The site is not only in the middle of business, recreation, shopping but also located at the intersection of public transport stations of underground light railway, subway and bus services. The entire complex has a total construction area of 356.000 m².
The project is composed of three main spaces; “Urban Plaza”, ” Office”, “Park “, and an “Urban Void” to link those spaces.
The buildings in the complex are located at the periphery of the land. An Urban Plaza is designed at the center that provides transition between metro stations, commercial and retail spaces, office blocks entrances, cafes, exhibition spaces, multipurpose open performance areas and green spaces. Containing numbers of courtyards and connecting streets at different levels, Urban Plaza provides access to neighboring spaces and to the Park located at the southern part of the site.
The Office is designed by considering the commercial and public potentials of the area. The design of the Office combines the vertical and horizontal office typologies, thus creates a ‘High Flat Office’ typology. By offering terraces, panoramic elevators and social activity spaces at different levels, the Office forms multi-dimensional relationships with its surroundings in an urban level. The building is formed by taking references from neighbouring buildings, combining the tower on the eastern side, and triangle shaped slightly curved tower on the other side, with an urban void at the center of the building. At the highest point of the building, a Roof Restaurant is located with the panaromic view of the city.
“The Park” is located at the southern part of the site, with 13.000 m² total landscape area. The park provides restaurant and cafe space, a kindergarden, an open concert and performance area and a parking garage underground. With its unique program, it offers solution to the parking problem of the area while serving as an urban activity space for citizens. The parking is connected to the lower Plaza through a tunnel under the road.
An ‘Urban Void’ is also designed along the main axis which is perpendicular to the ‘the urban plaza’, ‘the office’ and ‘the park’. The void is under the big arc below the office block and provide a big cubic opening without any columns with 35m. height and 24m. width. The urban void is opening to the residential area on the south and connects the region to the public transport stations and the public facilities. The void has also a central conic cavity which is open on both sides while connecting the lower plaza where street musicians, artists and performers welcome the citizens exiting from the light rail station, and the sky above. It will create a different feeling for the one who will look up, and will be surprised to see the sky in the heart of an urban block.
The YDA Center complex open itself to the city of Ankara on many different dimensions with its variable spaces and introduce a spatially, visually and socially vibrant urban space.

AWARDS OF THE OFFICE:

AWARDS OF THE SPEAKER:

Kerem Yazgan opened his second architectural office with his wife Begüm Yazgan, PhD. Architect in 2003, the same year in which he received his PhD degree from METU Department of Architecture. His doctoral dissertation entitled “Designography in Architecture” is about his research on the ‘systems and acts’ in architectural design. His design approach is based on the direct association of theory and practice and the systematization of the design process. He has realized a diverse number of architectural projects with the idea that he defines as “the design of the design act”, which is based on ‘writing the program’ of architectural design. In his practice, he continues to search and develop flexible, free, systematic and lucid relationships between architectural design approaches that clearly define the conceptual, production, and construction phases. 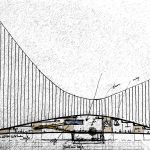 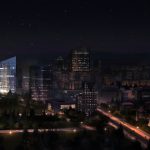 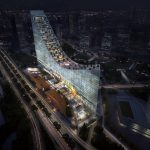 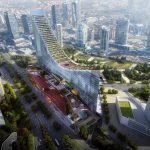 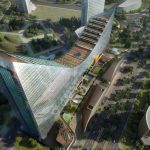 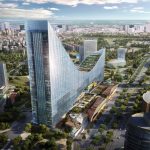 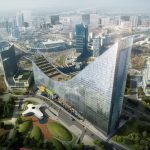 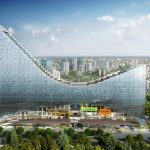 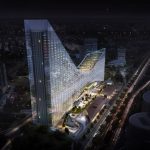 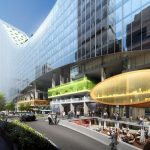 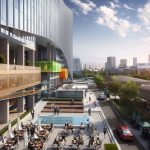 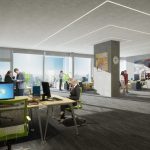 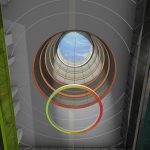 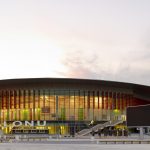 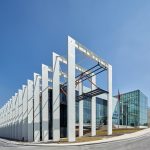 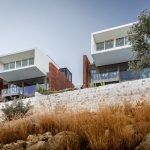 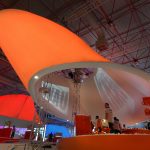 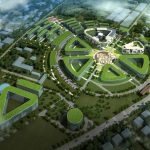 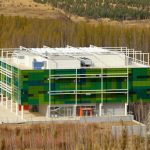 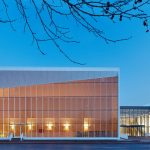 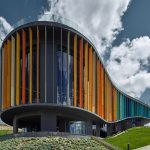 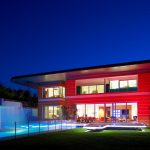 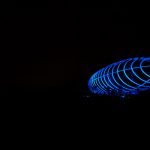 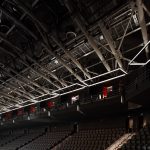 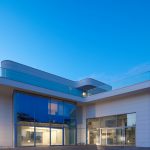 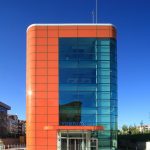 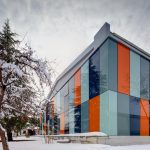 All sessions by Arch. Kerem YAZGAN